In March of 2015, ten students from I.E.S. La Senda competed in the Public Speaking and Debate Tournament sponsored by the Comunidad de Madrid in conjunction with the English Speaking Union España.

Throughout the school year, students practiced their skills in research, writing, and speaking effectively in a debate format.  Five students from 4ºESO and five from 1ºBachillerato were selected to represent La Senda in the semi-finals in March.  While both teams performed remarkably, only 5 teams were selected to move on to the final competition, out of 35 teams represented in the semi-finals.  Our team from 4ºESO was one of the those teams.

With only days to prepare, our team successfully prepared four debates and competed in the final tournament, finishing in 3rd place overall.  We are extremely proud of all the students who participated in the tournament, and we know that the skills they learned throughout this journey will benefit them for years to come. 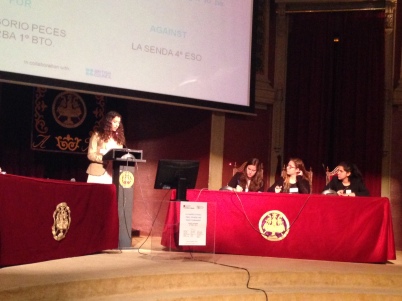 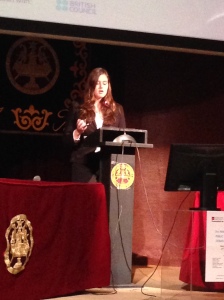 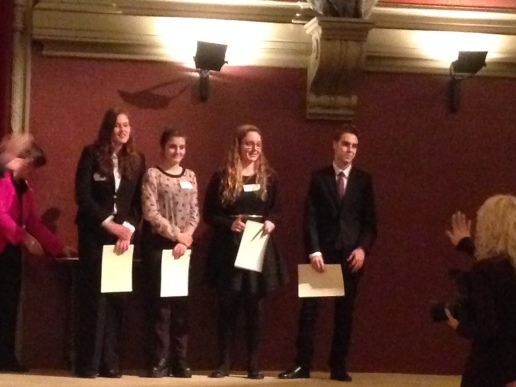 One thought on “Congratulations to the 4th ESO Public Speaking Team!”